Treating language is a huge domain of what is treated in speech therapy. But what does “language” in “speech-language pathology” mean?

Language is the system of words and symbols, whether they are spoken, written, or signed that are used to communicate meaning. This encompasses both expressive (speaking, writing) and receptive (listening, following directions, reading) language.

Speech-language pathologists oftentimes find themselves explaining their role in development and intervention. Language is typically the piece that teachers, parents, and others don’t realize is under an SLPs scope of practice! Many people think of correcting an “s” sound or a stutter when thinking of speech therapy. Still, they don’t realize social skills, following directions, grammar, and so much more occur in speech-language intervention!

The 5 Components of Language

These are the five basic rules systems found in language.

These domains are important for SLPs and SLPAs to be familiar with because they contribute to language in different ways. They all work together and are necessary for everyday communication. Understanding the role these five components play in language development is how goals are written and treated. Having a grasp on them and how they are related, makes it easier to listen to a language sample and quickly assess missing links in a child’s language.

Syntax is the study of how we arrange words and phrases to form sentences. It requires understanding and the use of correct word order and organization.

The English language follows a subject-verb-object word order. For example, “Daniel loves the llama.” Switching the word order of this basic sentence can create a much different meaning, “The llama loves Daniel.” Another rule is that each sentence must contain a noun phrase and a verb phrase. Within noun and verb phrases, there are rules and predictable patterns. For example, articles appear before nouns, and adverbs modify verbs.

Morphology is the study of the structure and construction of words. It is the aspect of language that deals with the rules that change word meaning, such as roots, prefixes, and affixes.

A morpheme is the smallest unit of meaning. For example, “sing” is one morpheme, while “singing” is two morphemes – “sing” holds its own meaning, and “ing” signifies the present progressive tense. Another example, “watermelons” is three morphemes, “water” and “melon” are two stand-alone words and “-s” is the plural suffix.

Grammatical morphemes, such as “-s”, “–ing”, and prefixes and suffixes such as “pre-”, “-ly”, “-er” are necessary for language development. They aid in expanding vocabulary and using more complex words.

Children with specific language impairment have greater difficulty with morphological concepts such as verbs, verb endings, tenses, and verb phrases.

Phonology is the study of phonemes in a language and the rules for their combination. A phoneme is the smallest unit of sound, such as “p” or “t.” The words “pea” and “tea” hold very different meanings due to the difference in the first phoneme of the word.

Semantics is the study of the rules related to the meaning or content of words. Expanding vocabulary, as well as learning synonyms, antonyms, multiple meaning words, and figurative language is critical for semantic skills. These semantic features allow for a deeper understanding of vocabulary.

Pragmatics is the study of how we understand and use the social aspects of language. Pragmatic language is the social skills used in daily interactions, in both verbal and nonverbal communication. This includes body language, facial expressions, gestures, communicative intent, and topic maintenance. It means knowing what to say, when to say it, and how to say it. This includes verbal communication, such as prosody, topic maintenance, making requests and comments. It also includes nonverbal communication, such as body language, gestures, and facial expressions. Pragmatics is how we use language, rather than the structure of language.

Free SLP Handouts – Download these handouts which contain development stages and more information for language, as well as other areas of speech-language pathology.

Grammar Development Handouts – This resource outlines the big-picture of grammar acquisition in early childhood. It reviews the different aspects of syntactic structures, why they are critical for communication, and what makes them especially difficult. It goes into depth on syntax, morphology, mean length utterance, as well as common morphological and syntactic errors.

Speech-Language Development Handouts – This resource is a great overview of lots of speech-language development. Everything from morphology, literacy, pronouns, articulation, executive functioning, and much more! 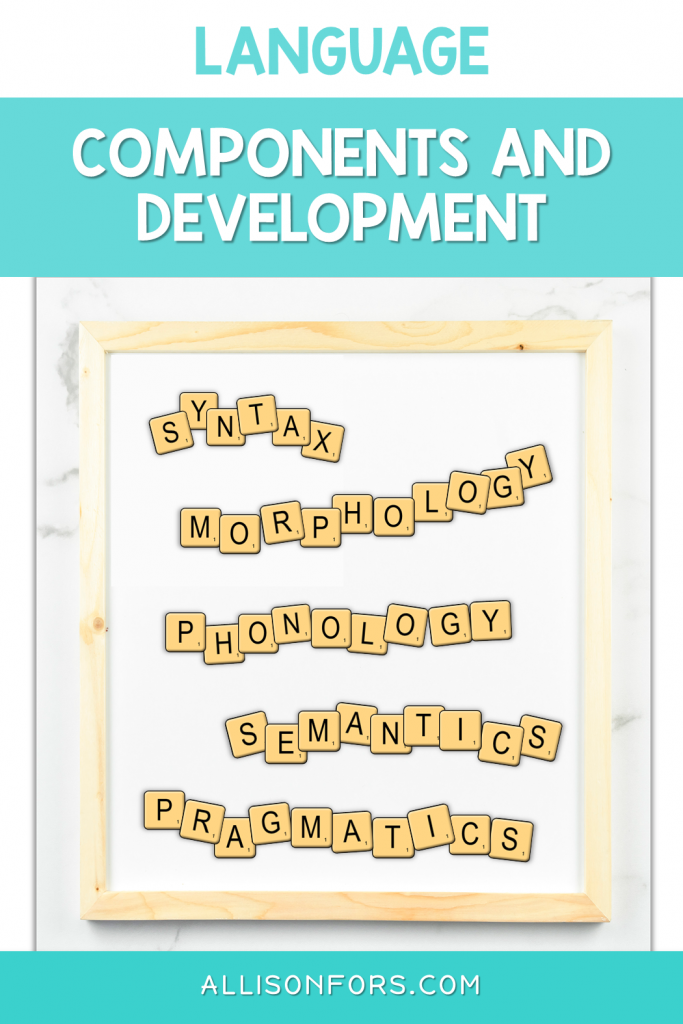 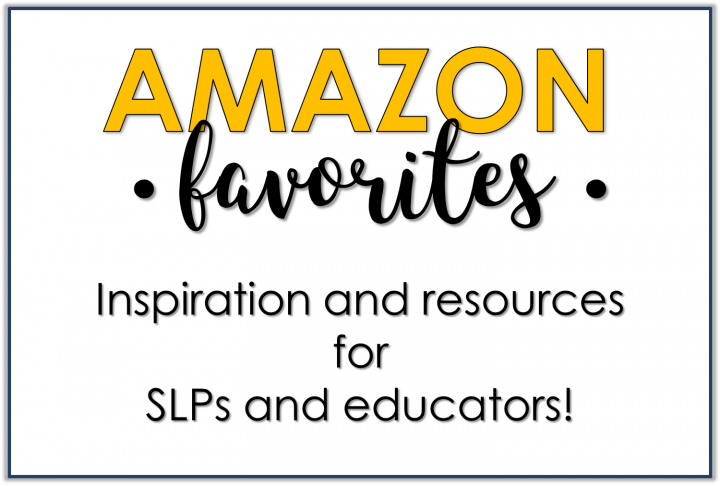 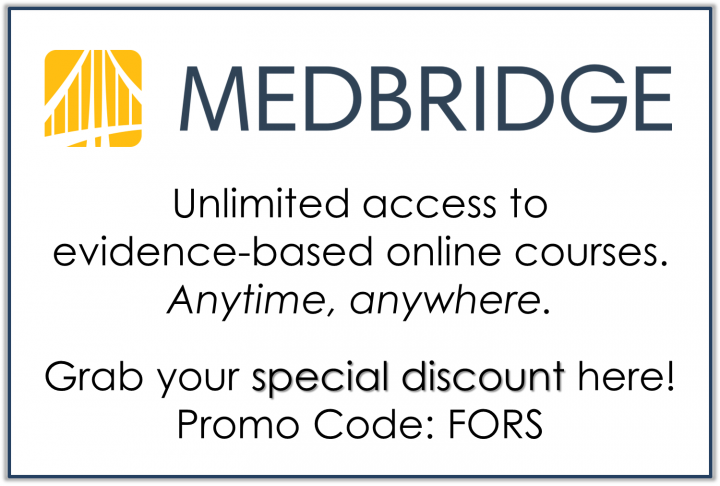 Effective communication comes in all shapes and si

“Children gesture before they begin to speak and

SPEECH INTELLIGIBILITY • I updated this graphic

📣📣📣 Phoneme awareness is the ability to b